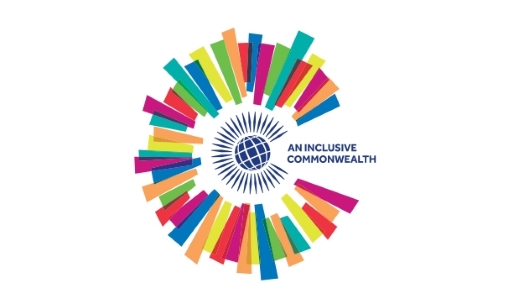 The Parliament of Malta hosted an event commemorating the Observance of “Commonwealth Day” which is being marked across all 53 Commonwealth countries. Commonwealth Day is held on the second Monday of March every year, providing an opportunity for individuals, communities and organisations to promote shared Commonwealth values of peace, democracy and equality, and to celebrate the Association’s rich diversity, adopting a different theme each year. The theme selected for this year is “An Inclusive Commonwealth.”

In his address, the Speaker of the House of  Representatives Anġlu Farrugia, noted that the Commonwealth comprises the world’s largest and smallest, richest and poorest countries and is home to two billion citizens of all faiths and ethnicities – over half of whom are aged 25 or under, and that although the Commonwealth speaks of equality, it is still lagging behind in setting some basic rights across the 53 member countries.